The Cost of Living in Chicago 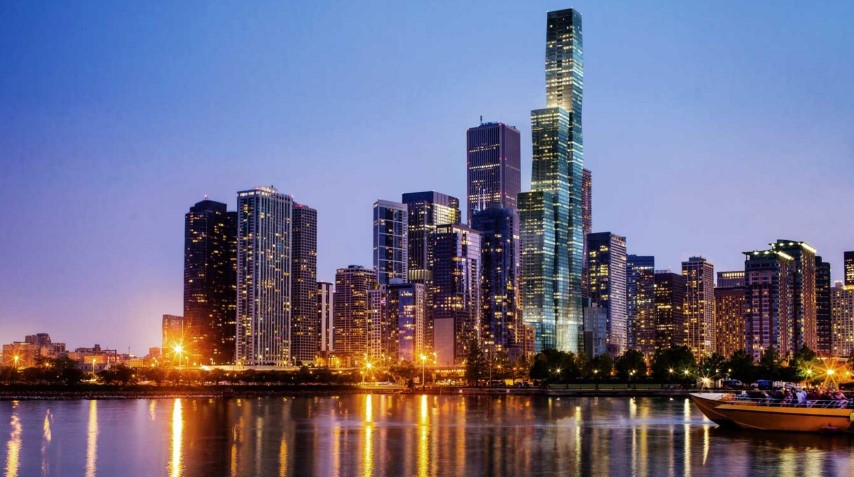 Chicago is one of the United States’ largest cities, ranking third as of the 2010 census. New York and Los Angeles are the only two cities in the US with larger populations than Chicago. However, according to expatistan.com, the cost of living for Chicago ranks 11th in the nation, while New York ranks as the most expensive in 1st place, and Los Angeles ranks 7th. Not too terrible.

The exact percentages vary from source to source, but a more in-depth report shows that Chicago’s cost of living is nearly 16% below that of New York. Monthly expenses, excluding rent, average $929 for a single person and $3,372 for a family of four. Despite Chicago’s cost of living being above that of the national average, the average family income is about 13% higher than that of the national average, helping to make up for the gap.

Housing and transportation are two of the most expensive factors in Chicago's cost of living when compared to the state as a whole and to other cities. Other factors to consider in the cost of living include utilities, food & groceries, home mortgage and rental prices, goods & services, transportation, entertainment, healthcare, and taxes.

Below are some interesting cost categories related to Chicago living:

Utilities in Chicago: For basic utilities, including electricity, water, heating, and garbage, the average cost is $137 for a 915 square foot apartment. (Source 7) Internet services average $40. (Source 1)

Transportation in Chicago: Gas is $2.65 per gallon and a Chicago City Vehicle Sticker, which car-owners are required to have by law, ranges from $86-$137. For those using public transportation, it costs $100 for an unlimited Chicago Transit Authority monthly pass. (Source 1)

Healthcare in Chicago: A routine doctor’s visit costs $100, and a routine dentist visit costs about $103. (Source 6)

Taxes in Chicago: There are several different taxes to consider for Chicago. Food has a 2.25% sales tax, a rare occurrence for the US. Restaurants charge a tax for their services, too. Income tax is 5% statewide in Illinois. The property tax in Chicago is the second highest rate in the nation at 2.13%

HEAR WHAT YOUR NEIGHBORS ARE SAYING ABOUT CONNECTED MANAGEMENT!

The most valuable feedback about our service comes from active board members. Watch our video testimonials to learn about their experiences with Connected.